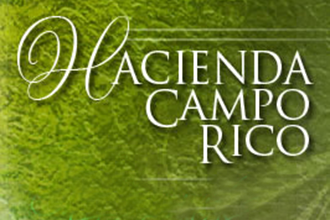 On Oct. 15, 2015, 56-year-old Marsha Ann Boekeloo of Rio Rancho, N.M., died from injuries sustained in a fall from a zip line in Puerto Rico. Boekeloo was on vacation when she visited the zip line facility at Hacienda Campo Rico, a 2,300-acre park located 35 minutes south of San Juan. According to reports, she was only five feet into the zip line course when she fell 20 feet. Unable to move her legs and suffering from chest pains, Boekeloo was transported to a local hospital where she died three hours later.

Reports indicate the fall occurred due to poor or faulty safety equipment. Puerto Rico government officials have called on the legislature to approve a measure designed to regulate zip lines and other extreme activities.