You are at:Home»Park Briefs»Measles Outbreak Sourced to Adventure Park
By Troy Hawks on May 7, 2015 Park Briefs 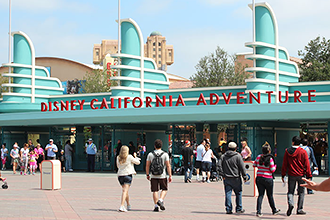 A measles outbreak that began in December at Disneyland and California Adventure in Anaheim, Calif., resulted in 147 measles cases in seven states, according to the U.S. Centers for Disease Control and Prevention. A park visitor who had been exposed to measles overseas is believed to be the source of the outbreak. This particular measles strain has been prevalent in the Philippines and has shown up in more than a dozen other countries, officials said.

After the outbreak, California lawmakers introduced a bill requiring all children in the state’s public schools to be vaccinated for such diseases as polio and measles. However, the measure stalled in the legislature amid opposition from parents who fear vaccines will harm their children.