You are at:Home»Author: Dave Zook

Dave Zook grew up surrounded by adventure on the coast of California just north of San Francisco. He started gathering stories before he had a clue how to convert them into magazine articles while playing in the surf and on the trails of Marin County. Eventually that led to journalism school in Oregon where he shaped that interest into a craft, graduating in 2005. He has been pursuing that craft from Oregon to New Zealand and beyond. He is now based in the mountains of Lake Tahoe. He continues to write about his never-ending hunt for adventure. 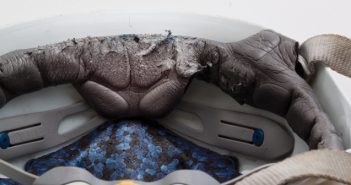 A look at the key steps in the care and maintenance of harnesses.